What Is Lean Manufacturing? 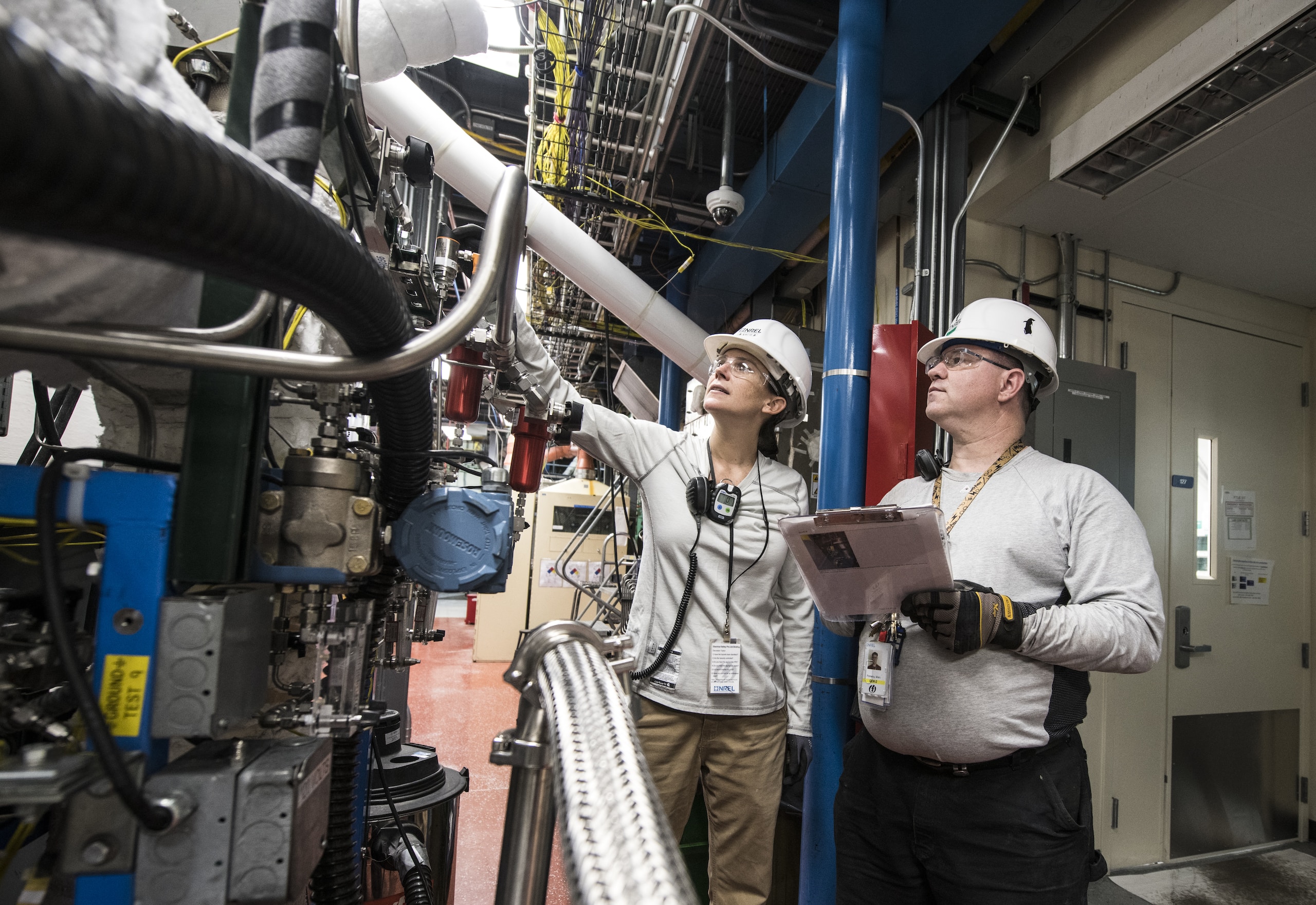 Why is Lean Manufacturing or thinking so prevalent in the modern current economies of scale? To remain competitive, agile and the lowest cost producers, providers and streamlined business, getting rid of waste and being highly, consistently and sustainable is key for survival and thriving in this new economy.
Lean manufacturing or thinking is exactly what the name sounds like – it is about ‘cut to the bone’, fat-trimmed, streamlining operation and organizations.

Authors Womack and Jones define lean thinking as a set or collection of ‘efficiency tools’ that you can unleash in your business to save money, reduce cost and waste and deliver consistent and effective service that is affordable and pleasing to your customers. It is about vision and tools for reducing variability and cutting down on waste, being efficient and running a smooth and competitive, even profitable operation, well.

The thinking was initially championed by pioneers like Toyota and it was eventually adopted by the Japanese automakers as the principle upon which they wanted to build, run and grow their businesses. Only a little later, will the Western world catch onto the value and potential of this approach to their respective organizations and operations.

Some have referred to lean manufacturing as the TOYOTA PRODUCTION SYSTEM, or JIT (just-in-time) manufacturing, paying attention to things like flow productions, line operations, value streams, Kaizen (which we will get to later). In any lean manufacturing process and approach there are a couple of things to pay attention to. There is discipline, planning, rigor, scientific approach and statistically-based tools required and applied to make this business paradigm fit, work and last.

Lean manufacturing will help you in your business take a serious look at visible causes and effects in your business. Aspects that could get some attention could include things like: inventory movement/motion waiting or queues broken machines or tools (missing) dirt and clutter noise… and many others.

Things that we can see that is obvious waste or inefficiencies attract attention and demand action. This is where lean manufacturing steps in and makes the difference. It deals with the problems that we can actually SEE and do something about.

How To Grow Series

Debt Can Make You Sick, Literally – Find Out How You Can Prevent This From Happening To You

How to be a Successful Entrepreneur

Is Education needed to be an Entrepreneur?

To Define an Entrepreneur

Characteristics of an Effective Entrepreneur

The Importance of Studying Agriculture